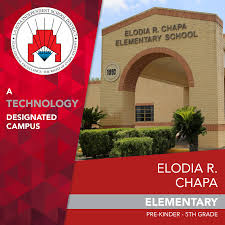 Mrs. Chapa was committed to her profession as an educator and believed in the importance of continuously having a positive outlook on life, striving to be the best she could be. Former students describe Mrs. Chapa as a beautiful, sweet and thoughtful person who loved life and attributed her zest for life to the pursuit of knowledge. Mrs. Chapa will always be remembered for believing that every day was a new opportunity to learn and that the education community was a place where “Kids Come First!” 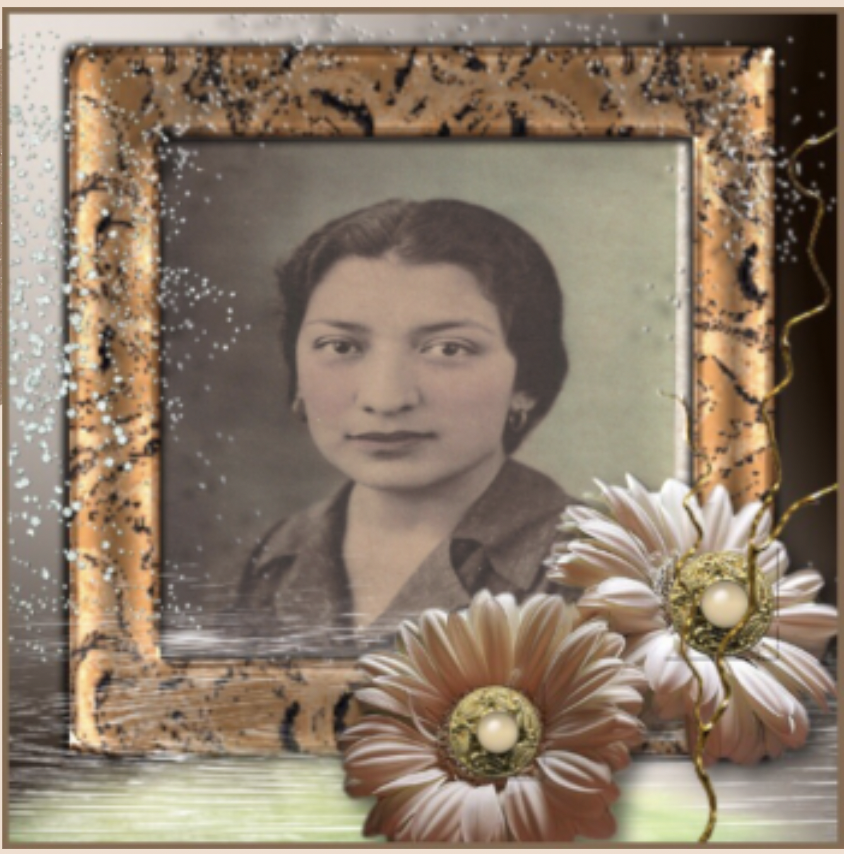